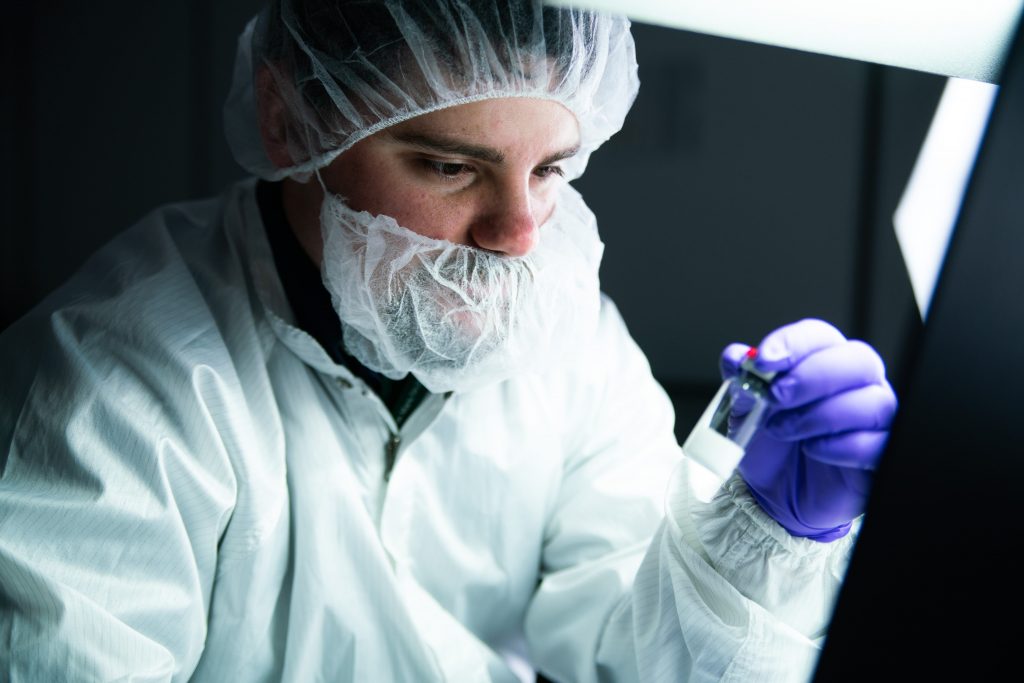 LEE — As the coronavirus continues to spread, a South County firm that specializes in pharmaceutical drug testing has been approached by the federal government to see if it could help in the early stages of developing a possible vaccine.

“Right now, they’re just checking to see if we have an interest in this,” said Shawn Kinney, CEO of Berkshire Sterile Manufacturing in Lee, which uses state-of-the-art technology to produce sterile and injectable drugs for pharmaceutical and biotech companies.

“We are interested,” he said Tuesday. “That’s what our business is, and we have the test scale for it.”

The U.S. Department of Health and Human Services is one of two the entities that have contacted the company about the issue, Kinney said. The other is a client whom Kinney declined to name because of a confidentiality agreement.

As for the federal government, Kinney said, it has asked the company if it could develop clinical material that could be used in a possible vaccine.

“They’re just looking to see what kind of capacity we have and if we are interested in helping it move forward,” he said. “They want to get everything ready to go.”

Berkshire Sterile Manufacturing’s role in the process would be to sterilize material that would be sent to them, then place it in vials and syringes so that it’s ready for clinical trials.

Clinical trials are held on newly developed drugs to determine if they’re safe to put on the market, Kinney said.

“This is very early in the process,” he said. “We are not developing the vaccine. It would be developed by the customer.”

Founded in 2014, Berkshire Sterile Manufacturing is located in the the former Lee Corporate Center, a 116,000-square-foot structure on Route 102 that was originally built for use as a toy warehouse. In 2018, the company received $2 million from MassDevelopment, which helped the company acquire additional sterile equipment and expand its clean room and warehouse facilities.

The size of the company’s current operations make it more viable candidate for performing work on developing a possible virus than a bigger company would, Kinney said.

“There aren’t a lot of companies quite like us in the U.S. that focus on primarily smaller-scale boutique clinical operations as far as commercial goes,” Kinney said. “You can’t go to the guys with the big commercial lines because they’re not going to be used to doing 1,000 clinical units. It’s like that old Sam Adams commercial, ‘The big guys spill more than we make.'”