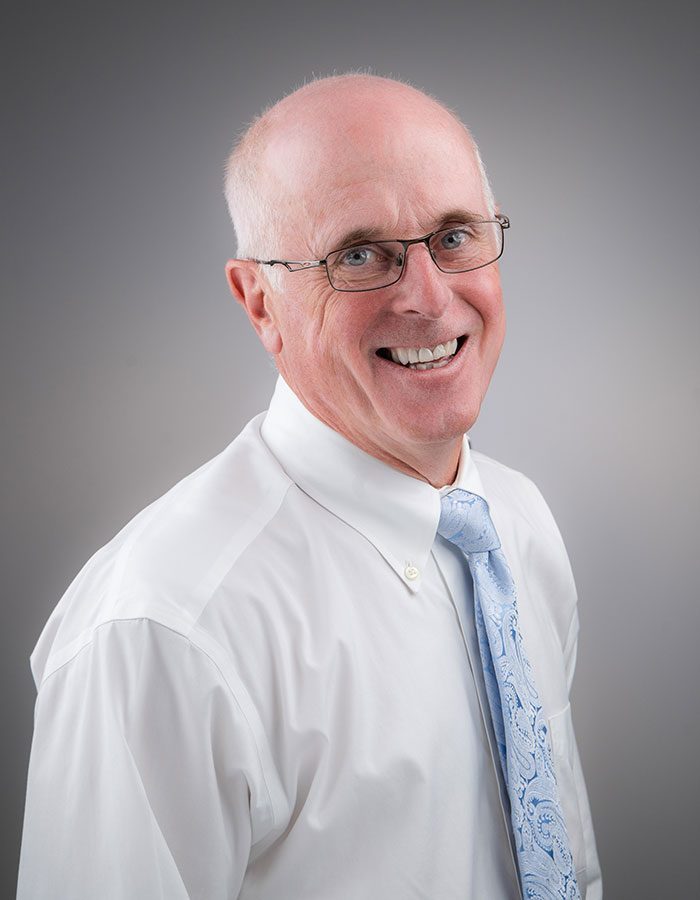 PITTSFIELD — Shawn Kinney lived in Pittsfield while he was studying for his doctorate in chemistry at the University of Massachusetts-Amherst in the early 1990s. But, at the time, there were no jobs available in the Berkshires for someone with his credentials, so, he moved.

Kinney eventually came back, and in 2014 he helped start his own local business for those from science-oriented fields.

Kinney is the CEO of Berkshire Sterile Manufacturing in Lee, which uses state-of-the-art technology to produce sterile injectable drugs for pharmaceutical and biotech companies that are engaged in clinical studies for the treatment of various diseases. Berkshire Sterile Manufacturing is helping a company develop a medication for people who have been infected with the COVID-19 virus.

We met with Kinney recently to discuss his love for science, why Berkshire Sterile Manufacturing started here, how the company has been able to find qualified local employees, and why his company is in a good place to expand.

Q: What drew you to chemistry and this kind of work?

A: I grew up on a poultry farm [in Middleborough, near Brockton]. … At one time, I thought I wanted to stay on the farm, but by the time I was a sophomore in high school I realized it wasn’t a particularly fun life. … I think my father was very disappointed. … I always enjoyed the sciences.

A: I was always interested in science. I was more interested in biology than chemistry, but I felt that chemistry would be more employable. I went to school for chemistry. In between, I took a little career change and went to West Point for a couple of years but felt I really didn’t want to be in the Army. … I looked at the lifestyles at military posts and decided that really wasn’t the way I wanted to spend my life.

Q: What originally brought you to the Berkshires in 1991?

A: I got a doctorate at UMass-Amherst in chemistry, and I lived in Pittsfield at the time. My wife was getting her doctorate at SUNY-Albany. After we finished school, there were no jobs in our areas, so, we move back to the Boston area. It was a bad time out here in Pittsfield then. We moved away in 1994.

Q: There wasn’t much of a biotech industry in the Berkshires when you opened Berkshire Sterile Manufacturing six years ago. Why did you want to open a biotech business in an area where the field almost didn’t exist?

A: Some of the attraction was, we liked the Berkshires and we liked the area. We knew they needed jobs out here. Berkshire Bank was very receptive, and MassDevelopment helped us with the bond so we could get lower financing. … One of the big advantages is, the cost of property is much less out here. The [Lee Community Development Corp.] sold the building we’re in now (which has 116,000 square feet) for basically $1 million. Think about that [cost] if you were to buy a building like that in the Boston area.

Q: But, you still took a pretty big gamble. Based on what you knew about the Berkshires, would you say it was an educated guess?

A: I knew the market was there. Andrea [Wagner, BSM’s vice president of business development] is very, very good at sales. We have a lot of contacts in the business. Yes, it’s always a gamble. You never know what’s going to happen or could happen, but we felt very strongly that we would be successful, although the growth has happened much, much faster than we anticipated.

Q: Why have you been able to grow so fast?

A: Many of the companies that we are competing with had their manufacturing facilities built a decade earlier than ours, and the industry and the equipment and the regulatory requirements have changed considerably to favor the advanced technologies that we use in manufacturing.

Q: More than a third of BSM’s workforce is from Berkshire County. Why have you been able to find qualified employees around here when everybody else is struggling to do that?

A: We spend a lot of money and a lot of time training employees. We’ll hire a lot of entry-level employees, and there’s some pretty intensive training that they have to undergo. For experienced positions, we have had to bring people in. We have an employee from Florida, a couple from North Carolina, New Jersey, Philadelphia, New York. … Amazingly, the one area where we don’t seem to be able to attract employees is from Boston. … We have a very young workforce. We get comments about that when customers come in.

Q: Do you see biotech growing in the Berkshires, or do you think you might remain one of its lone soldiers out here for a while?

A: The one thing that’s very nice about the Berkshires versus, say, the Boston area is not just the cost of real estate, but the central location. For somebody from Philadelphia — there’s a lot of biotech in the Philadelphia-New Jersey area — you can get to the Berkshires in three hours. It would take five or six hours to get to Boston. A lot of customers didn’t realize how much closer we were to them. That is definitely an advantage. We’re [also] only two hours from Boston, and for almost any company in the Boston area, it takes them almost an hour to get anywhere in Boston because of the traffic. So, it’s not much different to come out to the Berkshires.

Q: Where will Berkshire Sterile Manufacturing be five years from now?

A: I think we’ll triple in size in the next five years in terms of sales and probably double in employee size. Based on adding a new [testing] line, we’re looking at the interest that’s been expressed by customers that are in clinical trials. They’re looking two or three years down the road now at what manufacturing capacity they’re going to need. We’re at that capacity now.