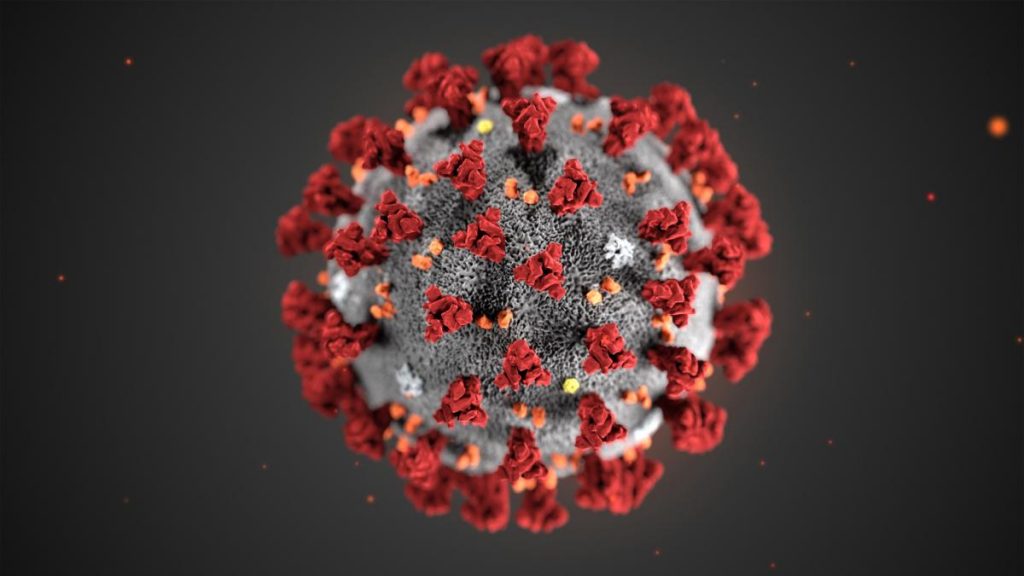 LEE — Berkshire Sterile Manufacturing has been chosen by a private company to help develop a medication to combat the effects of the new coronavirus.

The proposed serum that BSM will help develop is not a vaccine, the pharmaceutical drug testing company’s CEO, Shawn Kinney, said Friday. It is a medication intended to help reduce inflammation in the lungs of people who have already contracted the illness.

“It’s for people that develop severe lung problems as a result of this,” Kinney said. “It could potentially stop the swelling and inflammation in the lungs that ultimately leads to death for people. It’s intended for people in the latter stages of the disease when lungs get too congested.

“The chemical in the drug disrupts the inflammation process … it reduces the swelling. They want us to do this as quickly as possible.”

The company is a client that BSM has worked with on a previous project. Due to a confidentiality agreement, Kinney declined to name the company except to say that it is publicly traded, located on the West Coast and is not one of the country’s large pharmaceutical drug firms.

That firm is planning to ship raw material from Switzerland to Lee that BSM will then test to make sure that it is viable for sterilized injectable quality, Kinney said. This material includes the modification of a molecule in a similar substance that BSM previously tested for this same client that was used in another medication.

“We’ve produced another product for them, and what they’ve recognized is we’re extremely flexible and can move very quickly because we are small,” Kinney said.

Once BSM sends back the material, Kinney said the client plans to bypass the initial phase of clinical testing and progress directly into the second phase. He believes the company has decided to go in that direction based partly on the work that has been done with this substance in the past.

“About the earliest we could get the medicine shipped out the door to get testing is five weeks,” said Kinney, referring to the amount of time it will take for BSM to complete its part of the process. “In the drug industry, that’s moving heaven and earth.”

Founded in 2014 by three Boston area shareholders — two with ties to the Berkshires — BSM uses state-of-the-art technology to produce sterile injectable drugs for pharmaceutical and biotech companies that are currently in clinical studies for the treatment of various diseases.

BSM currently has 150 employees, including a large number who live in the Berkshires. Kinney said BSM won’t be adding more employees to help test this material unless the client decides to increase production after the initial testing phase is completed.

“This is just one run,” Kinney said. “If it turns into something that’s successful and they want continued production of it, yes. But if it’s more successful I think they might have to go to a large company, and we may be just a secondary.”

The U.S. Department of Health & Human Services also contacted BSM earlier this week regarding the testing of clinical material.

“We’ve supplied them the information on our capacity, interest and capability, but we have not heard back from them,” Kinney said.