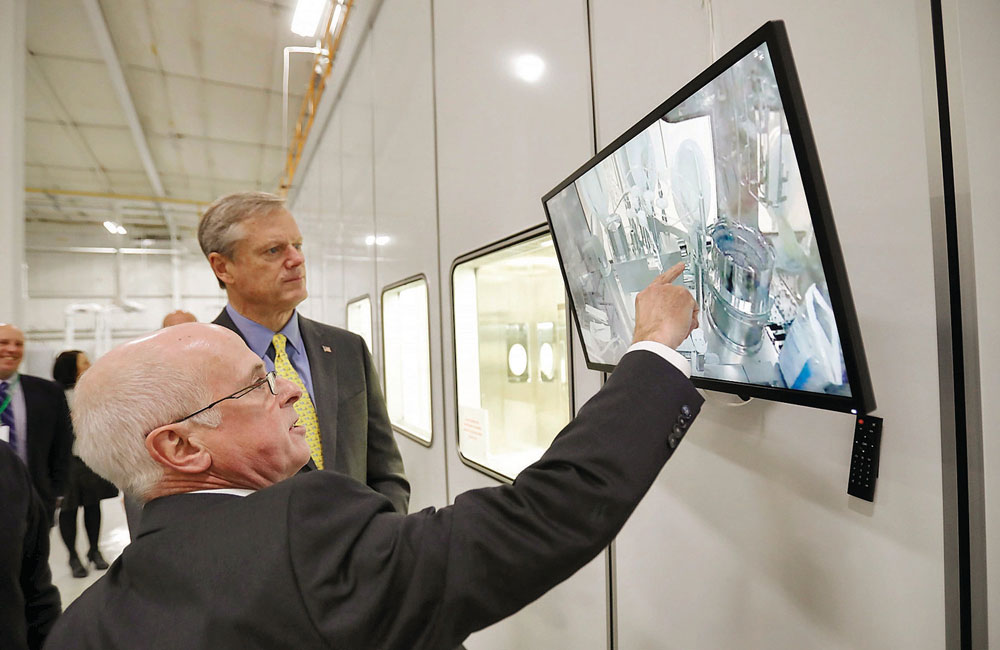 LEE — Berkshire Sterile Manufacturing took another step toward an ambitious $20 million expansion plan when it recently closed on the majority of the project’s financing.

The firm, which has been playing a role in developing medications used to treat patients with COVID-19, has received a combined $16.5 million in financing from Berkshire Bank and Lee Bank, according to CEO Shawn Kinney.

The company is planning to double the size of its existing clean room, add a state-of-the-art sterile manufacturing line, and hire an additional 75 employees over the next two years. It currently employees 150 people.

It will begin to receive equipment for the expansion project at the end of this year and is expected to have the entire system on hand by the end of 2021. The new facility is expected to be operational by the first quarter of 2022.

“We were hoping to get this piece started earlier than this,” Kinney said, referring to the financing, “but COVID slowed everything down. The banks became quite concerned.”

He said the financing was approved after business picked up when the pandemic started two months ago.

“COVID is going to be here for awhile,” he said. “Having another manufacturing line available is going to help us with some of those other medications that are on the back burner right now.”

Berkshire Sterile, founded in 2014 by three Boston-area shareholders — two with ties to the Berkshires — produces sterile injectable drugs for pharmaceutical and biotech companies that are currently in clinical studies for the treatment of various diseases.

It has been helping to develop COVID-19 medications since the pandemic shutdown the state’s economy in mid-March. They include an immune booster and medication intended to help reduce inflammation in the lungs of those who have contracted the illness.

In April, Kinney said the Massachusetts Business Development Agency and the state’s Economic Assistance Coordinating Council gave the company provisional approval to move forward with the expansion, which is expected to include a $1.5 million tax increment finance package from the town of Lee.

That tax package requires approval at town meeting, which was originally scheduled to take place May 14, but has since been rescheduled for June 18. With the uncertainty surrounding the pandemic, the two state agencies last month allowed the company to begin purchasing new equipment for the project now.

“Basically, this is a placeholder so that we can go ahead and start ordering the equipment and still be covered [by the proposed tax package],” Kinney told The Eagle in April. “The lead time is pretty long on some of the equipment.”

The company is expanding its existing clean room at the 116,000-square-foot Lee Corporate Center, a former toy warehouse that the company’s three owners purchased for $1 million in 2014.

“We had tenants renting the warehouse space there and gave them notice that they had to leave,” he said. “We’ve completely redone that space and prepared it.”

The new production line will be the first of its kind in the United States and maybe the world, he said.

It will include pressure cookers known as autoclaves to sterilize equipment, a state-of -the-art system to produce water for injection and a 1,500 gallon tank to store that liquid.

“This is really going to be a very sophisticated state-of-the-art sterile manufacturing line,” he said. “It will be totally robotic in operation. The manufacturing operators just load the glass containers in one end, and out of the other end will come the product in containers, syringes, vials, or cartridges.” 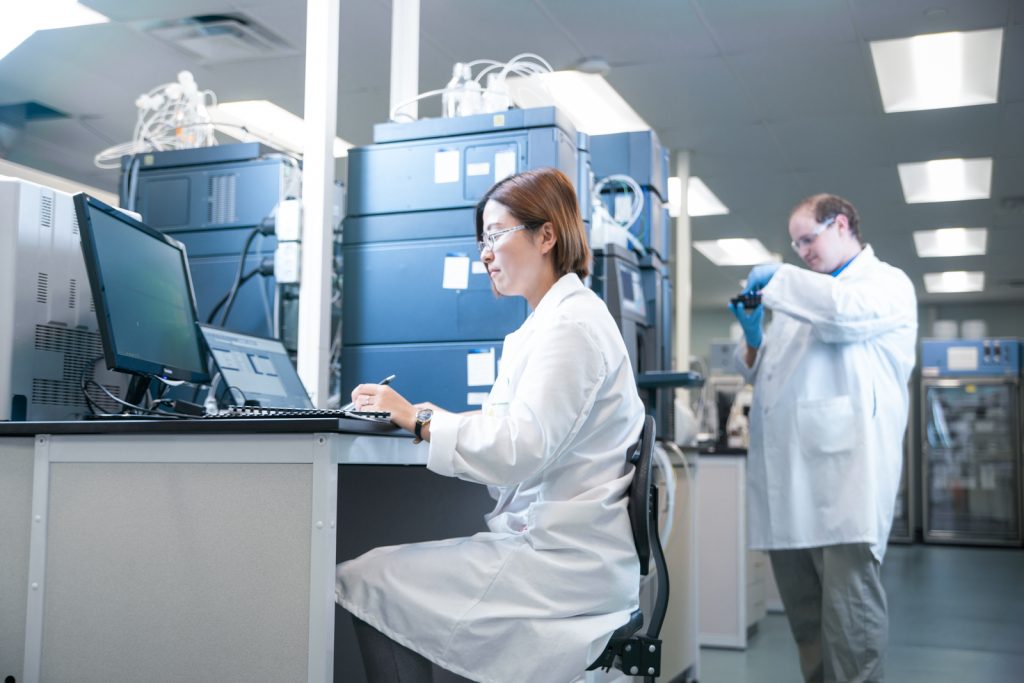 Getting your product to the patient

Everything you need to know about labeling, kitting, storage, and distribution